Accueil News The Executive Director of the ABV received in audience by the Commissioner...
Partager
Facebook
Twitter
WhatsApp 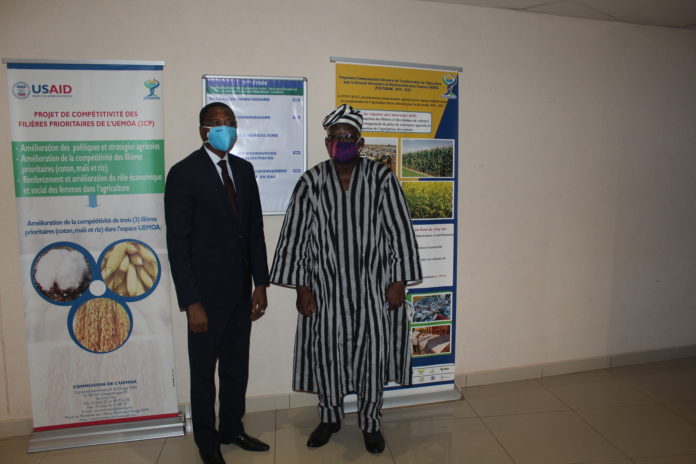 As part of their Cooperation Agreement, the Executive Director of the Volta Basin Authority (ABV), Mr. Robert Y. DESSOUASSI, was received in audience, on Tuesday June 09, 2020, by the Commissioner in charge of the Department of Agriculture, Water Resources and the Environment of UEMOA, Mr. Jonas GBIAN. 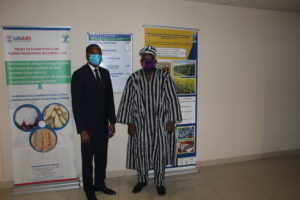 This hearing is a continuation of the consultations that the ABV has initiated with the UEMOA, with a view to mobilizing funding for the implementation of socio-economic development projects in the Volta basin.

To do this, the Executive Directorate of the ABV has prepared and submitted to UEMOA six (06) project sheets which will soon be the subject of an examination during a technical meeting between Experts of the two Parties. .

The themes of the projects submitted are as follows:

“  We will examine the projects and see the synergies and alignments that there may be with the areas of intervention of the UEMOA. Together, ABV-UEMOA, we can generate significant resources  ”, said Commissioner Jonas GBIAN. 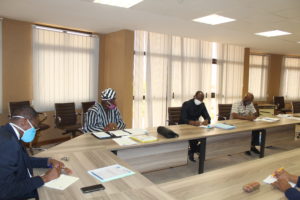 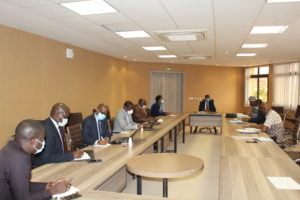 As a reminder, the VBA and UEMOA concluded a Cooperation Agreement in March 2019 which aims to establish close cooperation and partnership relations between the parties in order to promote the coordination and implementation of their policies, programs. and respective development projects in the WAEMU area in general and in the Volta basin, in particular.

Commissioner Jonas GBIAN, while welcoming the initiative taken by the ABV to meet with UEMOA in this post-containment context, in turn promised a visit to the headquarters of the Volta Basin Authority. 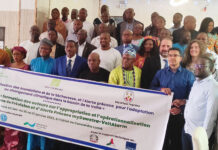 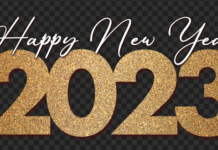 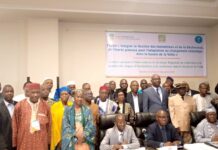